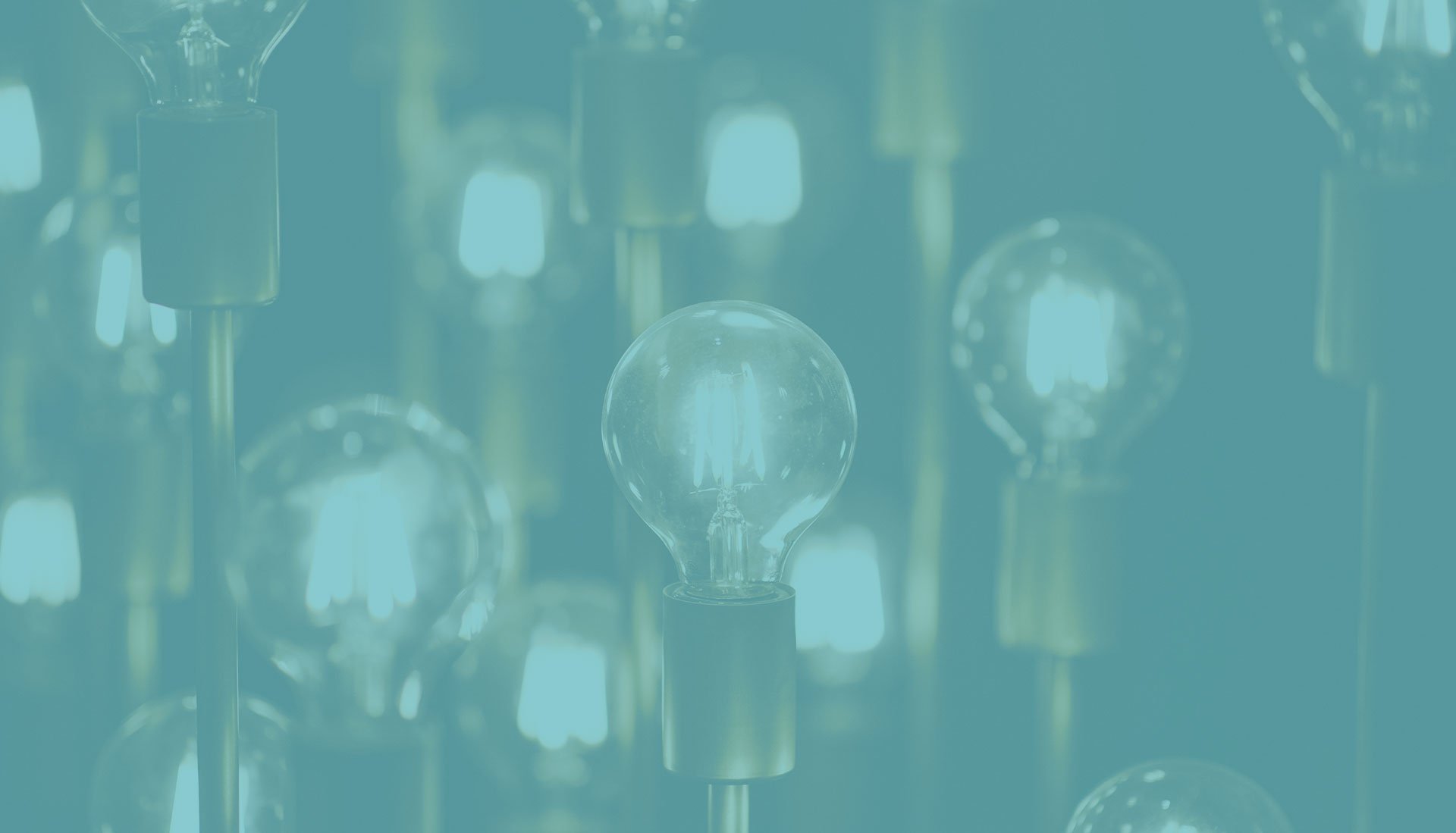 How Automation is Making a Difference Within Organizations

Automation looks to solve problems that arise through manual reporting, an often tedious process that's prone to errors. It also enables organizations to supply the same information to multiple parties or segment it based on their relationship to the data.

"The big thing for organizations now is trying to get clean and consistent information," says Varun Badarinath, senior product engineer at EOX Vantage. "Manual processes tend to create errors that affect data integrity, a foundational component of decision-making. Automation works to get things standardized so data is timely and consistent."

Smart Business spoke with Badarinath about how automation can standardize and streamline organizational data, leading to greater efficiencies and fewer headaches.

Why should organizations consider automation?

Real-time information is very important to organizations, especially today as information can change hourly, sometimes even by the minute. Prior to the use of automation software, it could take organizations over a month to get the same information that now only takes a few hours.

Organizations that adopt automation also gain transparency, which leads to insight into and visibility across the enterprise that likely didn't exist when information was siloed into incompatible formats. All of this adds up to greater consistency, efficiency and improved all-around satisfaction.

When considering whether automation is right for an organization, what's most important is to determine where the data is sitting, where it is coming from, where it needs to go, and how frequently the data is being manipulated. Really, the logic behind the data is the most important factor. Then it becomes about finding a way to make it manageable - the format or formats that it ultimately requires to be consumable.

What are some misconceptions about automation and how might they affect adoption?

Automation is a very positive transformational force. It's not something that needs to be feared or avoided, and it's not here to take away people's jobs. Instead, if it's used the right way, it makes people's jobs easier, quicker and less tedious. At the same time, automation provides better results from the systems involved, and that can be used to improve processes across the board.

The transparency that can result from automation implementation is very empowering. For executives, it might help them get a better grasp on what's going on in the systems and lead to a better sense of where they can steer the company overall. In that way, automation can help an organization achieve its strategic goals - anything from creating and implementing a new program, becoming more efficient and more competitive, getting employees more involved and also getting them to interact more with customers rather than with the processes.

The pandemic has led to automation becoming a significant contributor to many organizations. It's providing real results during a difficult time when companies are facing myriad challenges, both internal and external. Improvements made through automation can help organizations put dollars in their pocket by improving efficiencies in once-stagnant processes, and unleashing growth that otherwise might not have been realized. Even just simple user experience improvements brought on by the adoption of sleeker technologies can make things easier and get the data moving back and forth instantly rather than waiting for an email or a phone call. It can ultimately mean less time focused on looking at or for data, and more time making decisions based on good data.